From ships left high and dry after the Tohoku Tsunami in 2011 to Titanic at the bottom of the Atlantic, from a rusting railway graveyard in Bolivia to abandoned World War II cars in a Belgian forest, from aircraft frozen in time in Antarctica to medieval battleships in English estuaries, Abandoned Wrecks explores 150 fascinating sites from all around the world and across centuries of history. Aside from the peculiar beauty of rusting hulks on forgotten battlefields, anemone- covered battleships on the seabed and cars being consumed by forests, the images and text introduce us to unusual stories: a vintage motor parts company that gave up reconditioning cars when they realized that their collection was more attractive as a museum, a downed American bomber from the Vietnam War that rests like a memorial in the middle of a Hanoi lake, Soviet submarines abandoned after the end of the Cold War rusting in an Arctic base. With 150 outstanding colour photographs of cars, trains, ships, submarines, tanks, aircraft and space shuttles, Abandoned Wrecks is a brilliant pictorial work showcasing these battered time capsules and their stories of wars, natural disasters, changing fortunes, tastes and fashions. 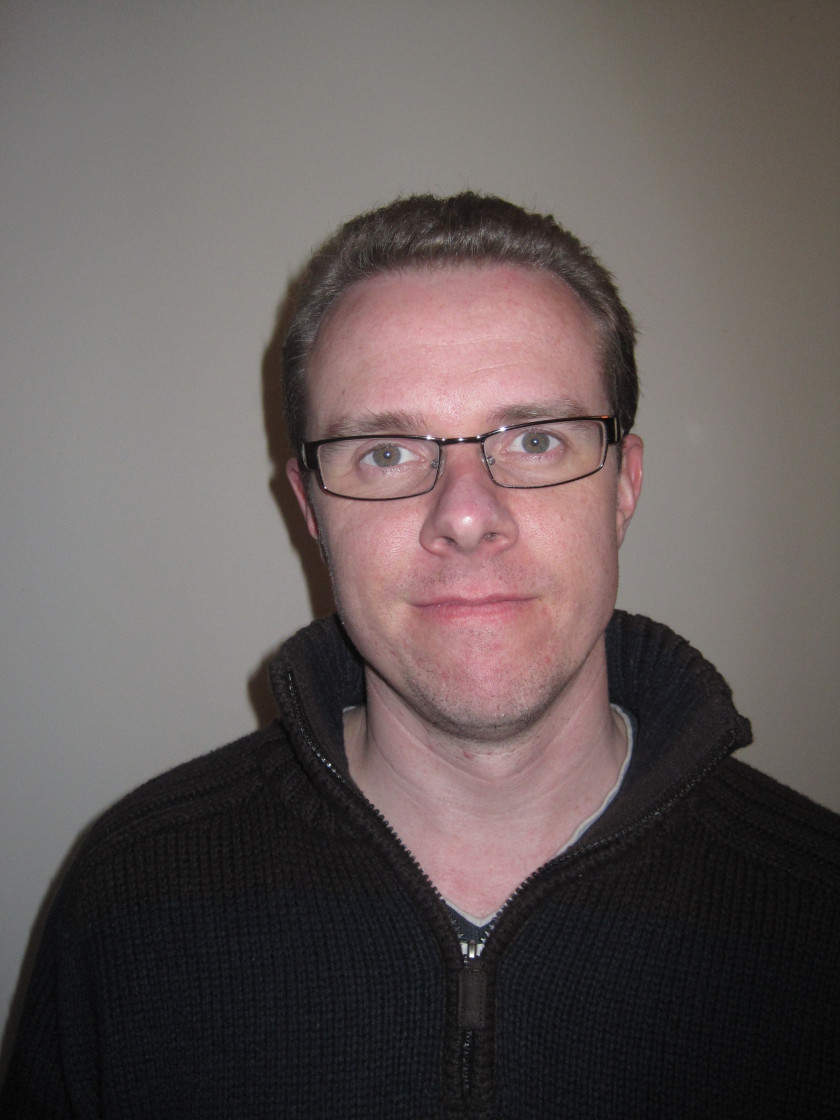 How to Pass the SAS Selection Course....