Pitting scientific terrorists against the cardinals of Vatican City, this well-plotted if over-the-top thriller is crammed with Vatican intrigue and high-tech drama. Robert Langdon, a Harvard specialist on religious symbolism, is called in by a Swiss research lab when Dr. Vetra, the scientist who discovered antimatter, is found murdered with the cryptic word "Illuminati" branded on his chest. These Iluminati were a group of Renaissance scientists, including Galileo, who met secretly in Rome to discuss new ideas in safety from papal threat; what the long-defunct association has to do with Dr. Vetra's death is far from clear. Vetra's daughter, Vittoria, makes a frightening discovery: a lethal amount of antimatter, sealed in a vacuum flask that will explode in six hours unless its batteries are recharged, is missing. Almost immediately, the Swiss Guard discover that the flask is hidden beneath Vatican City, where the conclave to elect a new pope has just begun. Vittoria and Langdon rush to recover the canister, but they aren't allowed into the Vatican until it is discovered that the four principal papal candidates are missing. The terrorists who are holding the cardinals call in regarding their pending murders, offering clues tied to ancient Illuminati meeting sites and runes. Meanwhile, it becomes clear that a sinister Vatican entity with messianic delusions is in league with the terrorists. Packing the novel with sinister figures worthy of a Medici, Brown (Digital Fortress) sets an explosive pace as Langdon and Vittoria race through a Michelin-perfect Rome to try to save the cardinals and find the antimatter before it explodes. Though its premises strain credulity, Brown's tale is laced with twists and shocks that keep the reader wired right up to the last revelation. 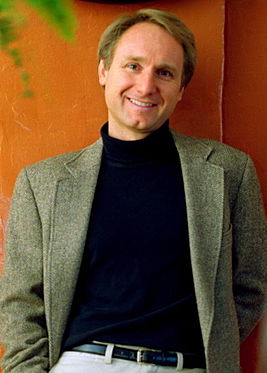