Geralt of Rivia is on a mission to save his ward, Ciri, and with her the world, in this third novel in the bestselling Witcher series that inspired the Netflix show and video games. The Wizards Guild has been shattered by a coup and, in the uproar, Geralt was seriously injured. The Witcher is supposed to be a guardian of the innocent, a protector of those in need, a defender against powerful and dangerous monsters that prey on men in dark times. But now that dark times have fallen upon the world, Geralt is helpless until he has recovered from his injuries. 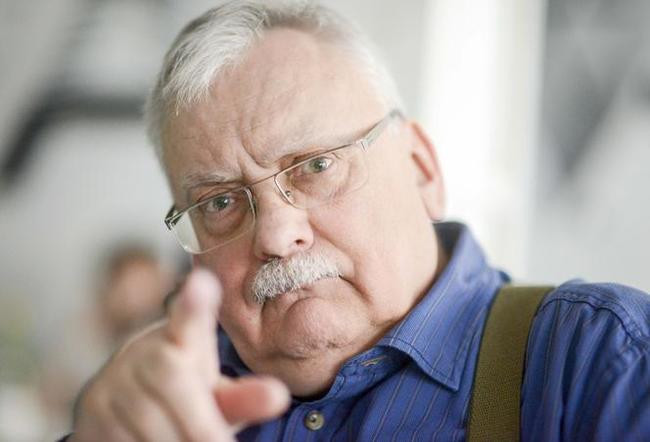