The Woman in White

Wilkie Collins' classic story, The Woman in White, is one of the great mystery thrillers of the nineteenth century and beyond. It is a wonderful combination of rich characterisation and cunning melodrama which ensnares the reader from its opening pages. The novel features one of the strongest heroines of the Victorian Age, Marian Halcombe, who was a revelation for the readers of the time. Although not conventionally attractive, she is a tough, determined and feisty soul, well equipped to travel down the dark and dangerous pathway fate has decreed for her. Also featured is one of the great villains of all literature, the sly, smooth and corpulent Count Fosco, whose eccentric habits both chill and amuse. Since its publication, The Woman in White has never been out of print and has been the subject of numerous theatrical, film and television adaptations, including most recently a musical version by Andrew Lloyd Webber.With an Afterword by David Stuart Davies. 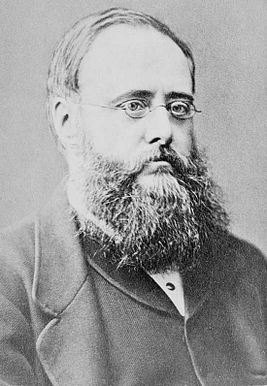