Twenty Thousand Leagues Under the Sea

Novel by Jules Verne, first published in French as Vingt Mille Lieues sous les mers in 1869-70. It is perhaps the most popular book of his science-fiction series Voyages extraordinaires (1863-1910). Professor Pierre Aronnax, the narrator of the story, boards an American frigate commissioned to investigate a rash of attacks on international shipping by what is thought to be an amphibious monster. The supposed sea creature, which is actually the submarine Nautilus, sinks Aronnax's vessel and imprisons him along with his devoted servant Conseil and Ned Land, a temperamental harpooner. The survivors meet Captain Nemo, an enigmatic misanthrope who leads them on a worldwide, yearlong underwater adventure. The novel is noted for its exotic situations, the technological innovations it describes, and the tense interplay of the three captives and Nemo (who reappears in The Mysterious Island). 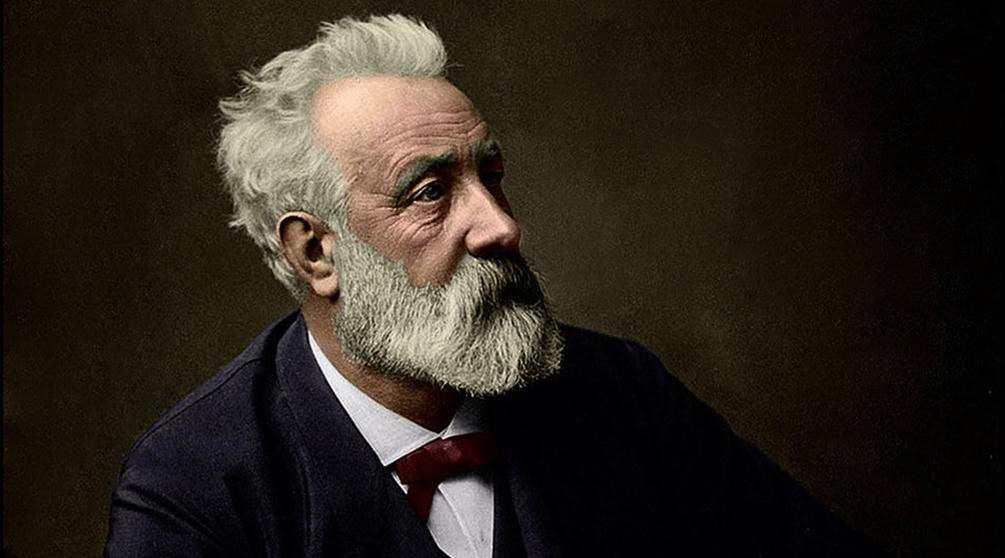