The hit BBC series Sherlock has introduced a new generation to Sir Arthur Conan Doyle's legendary detective. This edition of the classic collection of stories, with an introduction by Sherlock co-creator Steven Moffatt, allows fans to discover the power of those original adventures.

Could a woman die of fright alone? And who is the sender of a most grizzly package - two human ears in a box? Holmes and Watson tackle a whole host of new mysteries before Baker Street's most famous detective finally leaves London for the quiet of a Sussex farm. But one final adventure puts an end to his retirement. As Britain stands poised on the brink of the First World War, can Sherlock Holmes keep a terrible new super-weapon from falling into the enemy's hands? 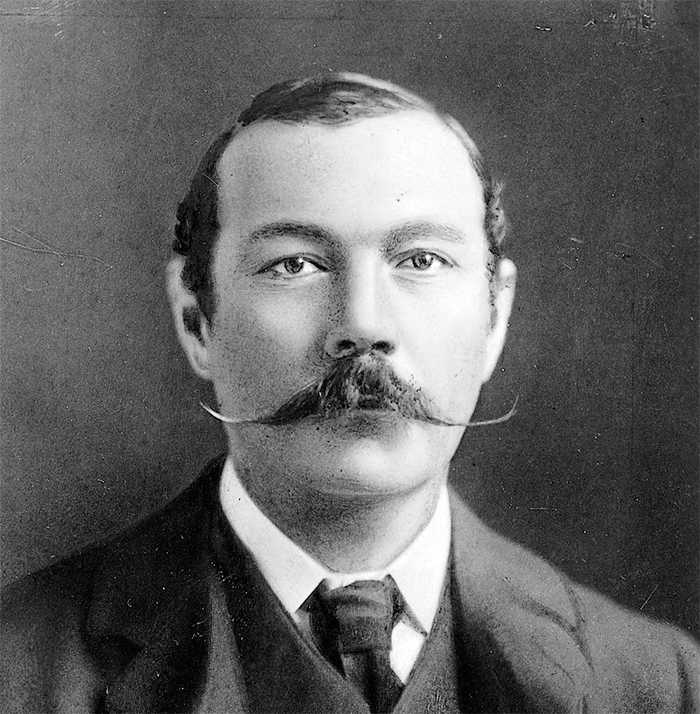